Houses for Sale in Flint, MI 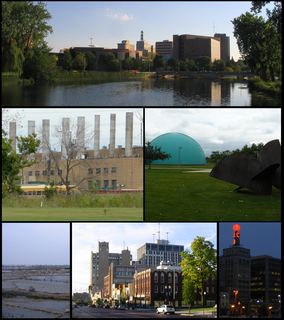 Flint is the largest city and seat of Genesee County, Michigan, United States. Located along the Flint River, 66 miles (106 km) northwest of Detroit, it is a principal city within the region known as Mid Michigan. According to the 2010 census, Flint has a population of 102,434, making it the seventh largest city in Michigan. The Flint metropolitan area is located entirely within Genesee County. It is the fourth largest metropolitan area in Michigan with a population of 425,790 in 2010. The city was incorporated in 1855.